Documentation
Home
Welcome!
Resources
Changelog
Feedback
Account Management
For Users
For Businesses
For Enterprises
Sandbox
Getting Started
User Guide
Use Cases
FAQs
What is a "sandbox"?
What can I use a sandbox for?
How do I save my work?
How can I rename my sandbox?
How do I download my work?
Is my sandbox secure?
Where can I learn tech skills to use in a sandbox?
How does Next Sandbox compare with X?
Who else uses Next Sandbox?
How can I provide feedback?
VS Code
XYZ
Course Settings
Creator
How-To's
FAQs
API
Getting Started
V1
Reports
Zapier
Webinars
2019
Legal
Terms of Service
Privacy Policy
Technical Requirements
URLs
Browsers
Operating Systems
SLA
Powered by GitBook

What can I use a sandbox for?

The Next Sandbox allows you to quickly jump into a live computing environment in just a few seconds and then access if with a browser-based development environment. Rather than having to download software to your computer, you can just use the preconfigured environments in each sandbox. This means if you need to use a particular programming language to build something, you can get started much faster.‌

It may be the case that you need to write a quick Java project, perhaps for a course you are working on in university. Maybe you've been tasked with writing a program to check a user's age, and then determine if they're eligible for a discounted fare.1

Rather than having to setup Eclipse locally, you can just go to nt.dev/java and create a file, say DiscountCalculator.java, and put this in it:

You just built a program with Java without having to install anything.‌

‌Sometimes having less software installed is exactly what you need. There are millions of packages and programs out there to try. Say for example, you want to try connecting to the Stripe API using their Ruby library. You could do this on your local computer ― you may even have Ruby installed already ― but what if you end up not using the library? You're then left with it installed, which you need to remember to cleanup. Down the road, you may even run into issues with this library conflicting with new libraries you are using.‌

With Next Sandbox, you can just go to nt.dev/ruby and type sudo gem install stripe into the terminal. Then create a file called main.rb with this in it:

Now, replace the value for your (test!) API key from the Stripe dashboard and run your file by typing ruby main.rb in the terminal.‌

Voilà. You just tried Stripe's API. Go ahead and close the page and you don't need to uninstall anything. Or, if you'd like, click the "A Ruby Sandbox" at the top of the page to rename the sandbox to something you can return to later. ​

Previous
What is a "sandbox"?
Next
How do I save my work? 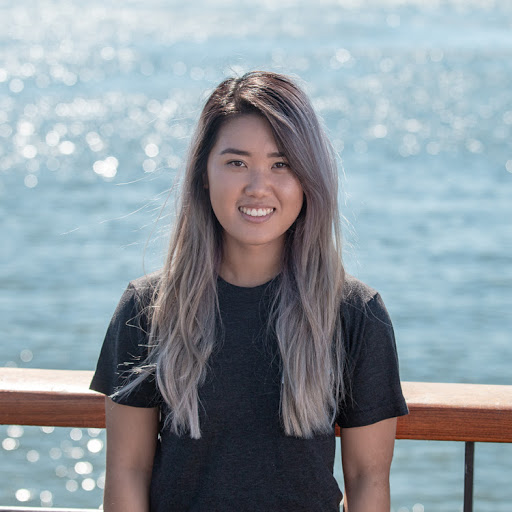 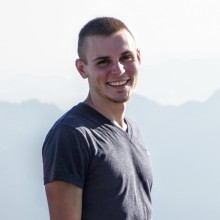